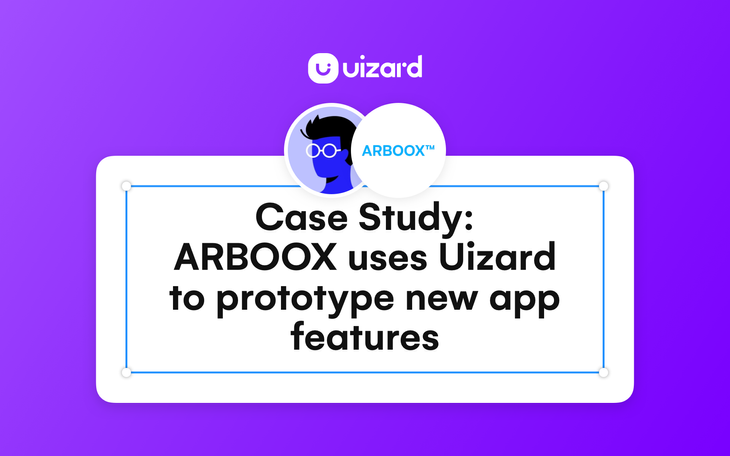 Who is José Manuel Zarroca Espinosa?

ARBOOX is an augmented reality (AR) mobile application that helps people explore how objects would look in their surroundings. Founded on this original premise, ARBOOX has since then built a community around AR and has been helping businesses grow. According to Manuel, this was how it started:

I wanted to see how certain objects would look in certain surroundings. I wondered, what if I could preview what a plant would look like in my hallway? So I came up with this AR project that could show me the plant in my hallway. Having this technology, I'm then able to decide if that plant fits or if I should go with another one.

Launched only on January 18th, 2021, ARBOOX might be young, but the AR app already provides a lot of features that let its users deep-dive into amazing augmented content, watch AR videos, play classic games, and share general thoughts on AR with the community.

And of course, as with the original plan, users are able to shop products from different brands without leaving their homes — like that plant for the hallway, which was the original source of inspiration.

While the core product was already built, Manuel and his team found themselves needing a tool that could help in quickly designing and testing additional features that they wanted to add to their mobile app.

We came to a point where we needed to add new features to the application, so we were looking for an easy-to-use tool that could help us with this.

Manuel and his team originally used Framer to prototype their mobile app screens; however, they weren't too happy with the results.

We tried Framer, and let me tell you, we struggled. Although Framer has good packages and features, it's technical, and it's very easy to make a mess of your design. I guess Framer just wasn't for us; it was heartbreaking.

Manuel has been part of the Uizard early adopter's community since the early days when the product was still in beta. When his experience with Framer didn't turn out quite as successful as expected, he thought, why not try doing this project in Uizard?

I signed up to Uizard as a beta tester a couple of years ago. I didn't get to use it much because I didn't really have any idea to design yet. But when I came back this time around, I was really happy with my experience. It's enabled us to execute our ideas really fast. It's helped us out a lot.

Manuel and his team are using Uizard to build new in-app experiences within ARBOOX.

We're using Uizard to explore different features within ARBOOX,  for example logging in and signing up experiences. Uizard has actually helped us a lot in developing features and seeing what works and what doesn't work.

The ARBOOX team has also designed AR experience cards in Uizard. This includes AR cards, video cards, and image cards, among other things, which basically highlight the different kinds of content available on their mobile AR platform.

We are quite proud of what we've built. We've made the design so that the cards invite people to tap them. We wanted to have an attractive and playful interface that's really meant to be interacted with, and you would see that in our design.

According to Manuel, Uizard had enabled ARBOOX to take action on user feedback faster, enabling the company to work more efficiently.

Most of the new things that we are introducing in the ARBOOX platform are actually based on user feedback. Uizard has helped a lot by enabling us to design so quickly. Apart from the drag-and-drop feature, the wireframe conversion feature had also helped us quickly design new screens for the application. What's really special with Uizard is that it helps us bring our ideas to life so easily.

When we asked Manuel if he had any advice for anyone considering using Uizard, Manuel says:

Try Uizard before anything else. You would save a lot of time; it's a tool that helps you bring what you love to life. Uizard is easier than any other platform, so go for it. It's going to change your life.

When you're ready to try Uizard as Manuel advised, you can sign up for free here!