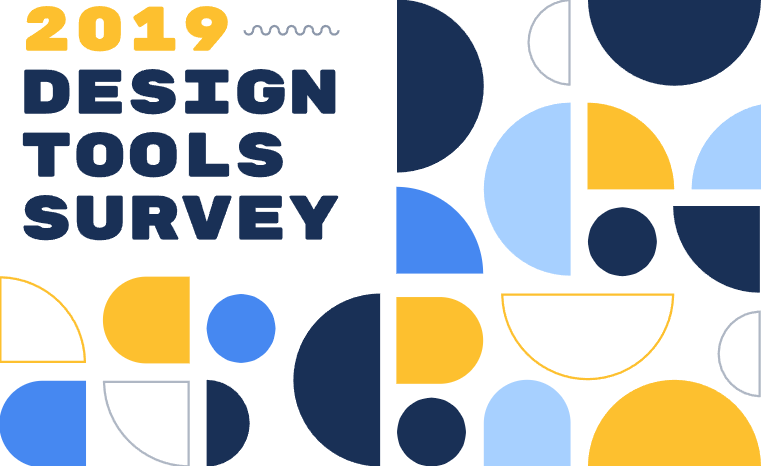 Taylor Palmer has once again created a kickass design tools survey that sums up the market trends in 2019.

There are a lot of interesting things going on in there.

In this blog post, we’ll talk about some of the highlights.

Taylor’s Design Tools Survey is meant for educating stakeholders on the up-and-coming trends in the UX tools market. The survey has an impressive sample size of 3,149 designers around the world.

With the current pace of digitization, you’d think that people would have geared away from the classics. That’s not the case, though.

The survey tells us that up to 86% of respondents still use pen and paper or whiteboards as their main brainstorming and ideation tool.

The rise of tablets and styluses should have theoretically strengthened digital whiteboarding apps like Miro and Milanote, but it seems like they haven’t gained their traction just yet. As a matter of fact, these apps weren’t even listed among the default responses for brainstorming tools.

Wireframing in design tools is the trend

The surge of UI design systems has generally decreased wireframing. Up to 44% of the respondents claim to be confident enough to brainstorm straight in Sketch.

When asked which tools they use to wireframe, the highest frequency answers are Sketch, Figma, and Adobe XD, which ironically are more of the UI design category, rather than of “true wireframing.”

Most respondents don’t use testing tools

Taylor states that data about user testing tool preference has been requested in the past years. Albeit he admits not having formulated the question correctly, he’s found out that the respondents don’t use testing tools that much, but do test -- just sans the tools, and in-person, instead!

Sketch and Figma remain as leading design system tools with the former decreasing market share and the latter, increasing.

There are a lot of interesting trends in UX

We’re excited to see what the ecosystem comes up with to make UX and UI a breeze, as it should be.

Uizard vs Canva: The similarities and key differences

Uizard vs Balsamiq: The similarities and key differences