Mockups made easier than ever before

Populate your designs with rich editorial copy, stunning images, and enticing calls to action. It has never been easier to create stunning, high-resolution mockups.

Our mission is the democratization of design. With Uizard's intuitive builder, you can build your own mobile app mockup, or web design; collaborate with your team; and share with key stakeholders with a click of a button.

Bring your mockup to life, rapidly

Never before has building a mockup been so quick and simple. Whether you are working from a wireframe, or building a mockup from scratch with dynamic assets, Uizard empowers you to realize your design in minutes.

Streamline the process with our design templates

Introducing... Uizard templates. With our app design templates, no design experience is required. Simply open one of our mobile app, web app, or web design templates, tweak to suit your MVP or service, and share with your team. 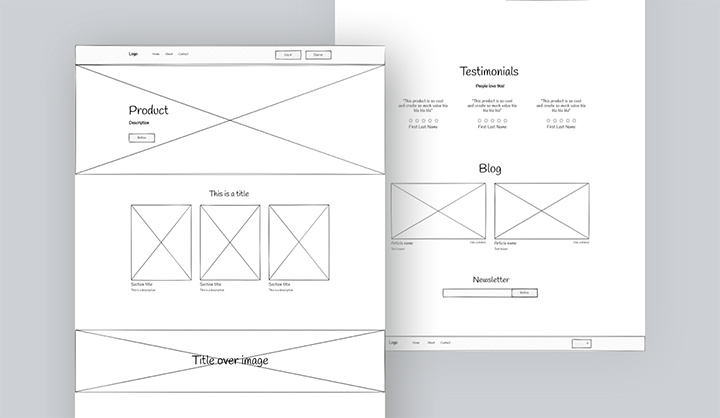 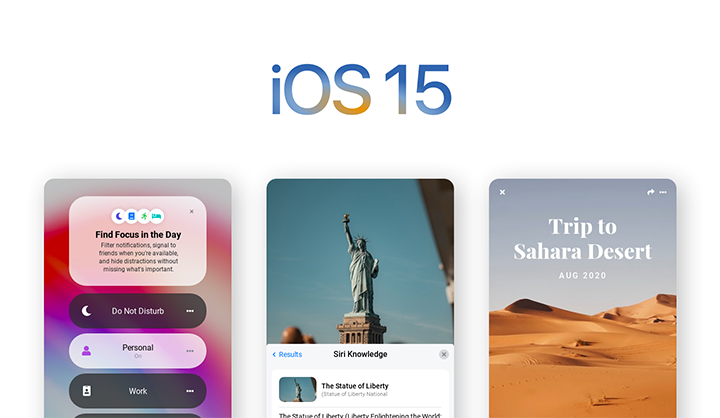 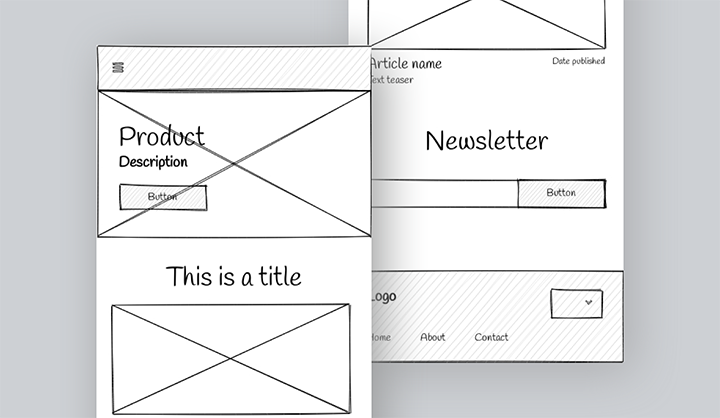 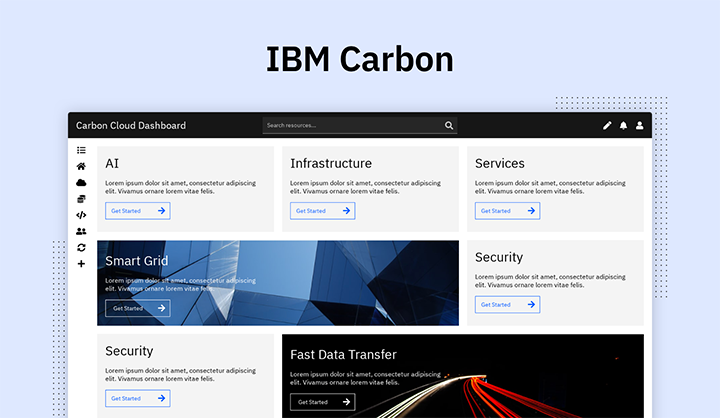 Used by individuals and teams at the world's biggest companies 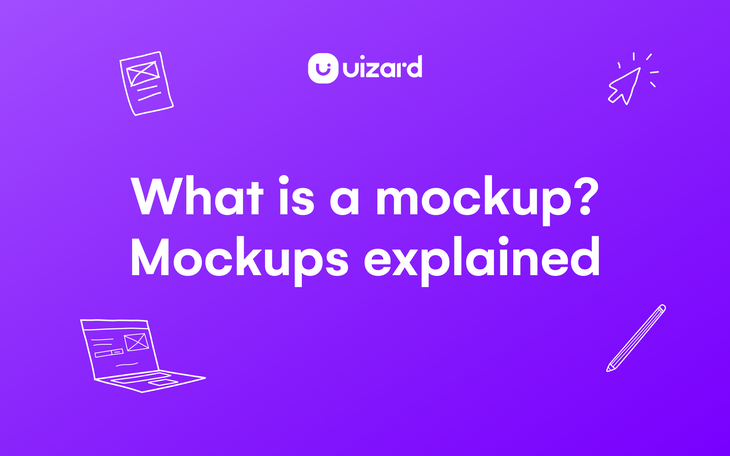 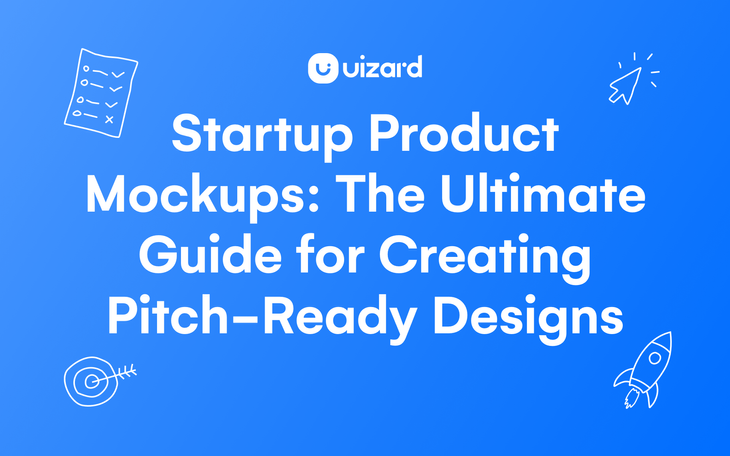 Turn your ideas into mockups in minutes